I had always loved the Pretenders from back in the day when I sang their songs with Crazy Leggs. And when I saw Larry Kelsey’s sarcastic Craig’s List ad screaming that nobody out there could sing like Chrissie Hynde I knew I had to answer it.

When I talked to Larry, who was managing the band, I told him I did not play guitar. After the first song audition he didn’t care. Chris Lockheed, drummer had been waiting patiently for the right person to come along. Little did I know that Chris and I would play in the future together in SF Airship.

This band became good, tight and we started gigging. But I had a difficult time trying to encapsulate Chrissie’s attitude on stage and when I could find it I found it difficult to hold on to it throughout the night. While the audience loved it, I did not. It was hard judging my performances of singing against my performance of attitude. I also began to notice that I had become a novelty act, one in which my friends and family loved seeing but for only one performance. While I had developed a following with The Flower Furnace I could not gain a following with Message of Love. Perhaps I just didn’t give it enough of my time. I began looking at the differences between both of these bands and I must say, while I loved singing Pretender’s music I was less interested in creating a mirrored persona of the original. 1980s music was, for me, the background music for dancing and partying. The 1960s & 1970s music carved and shaped me out of the insanity of my youth. I then realized that I needed more of a creative purpose as an entertainer which was the need for inspiring the audience. 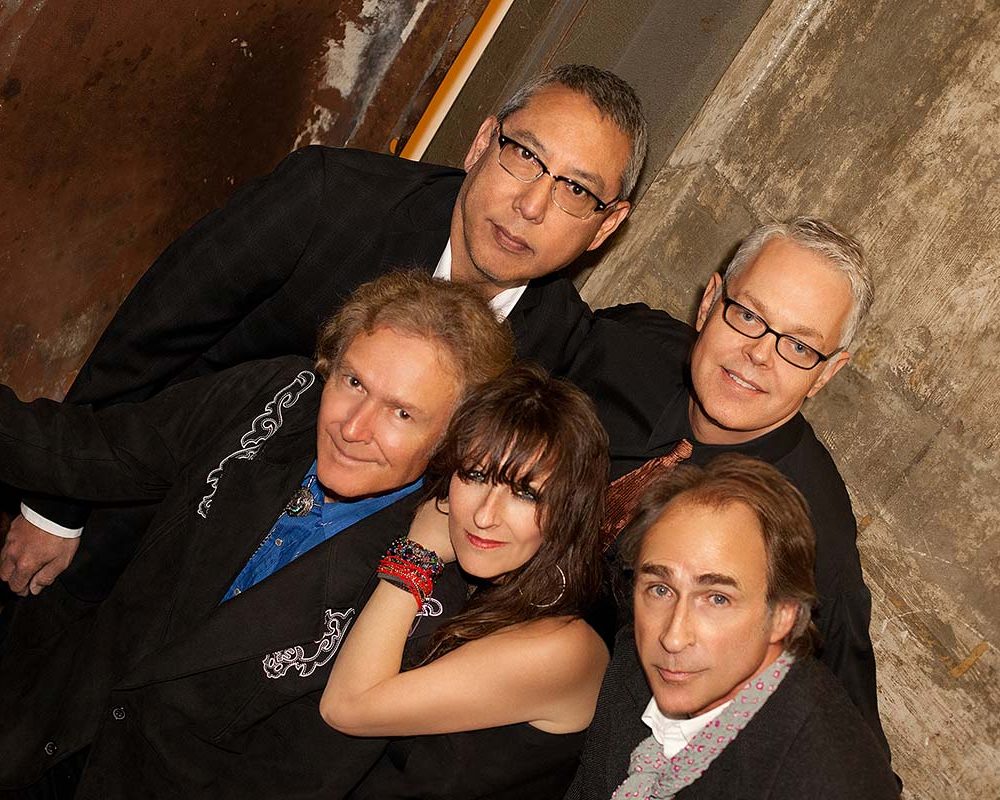 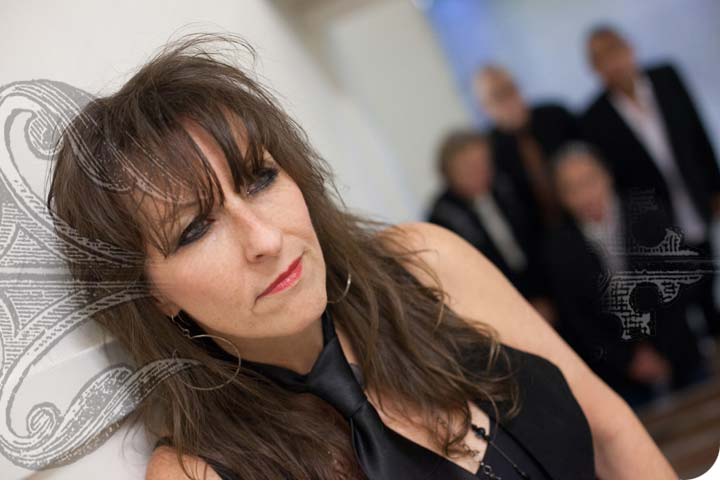 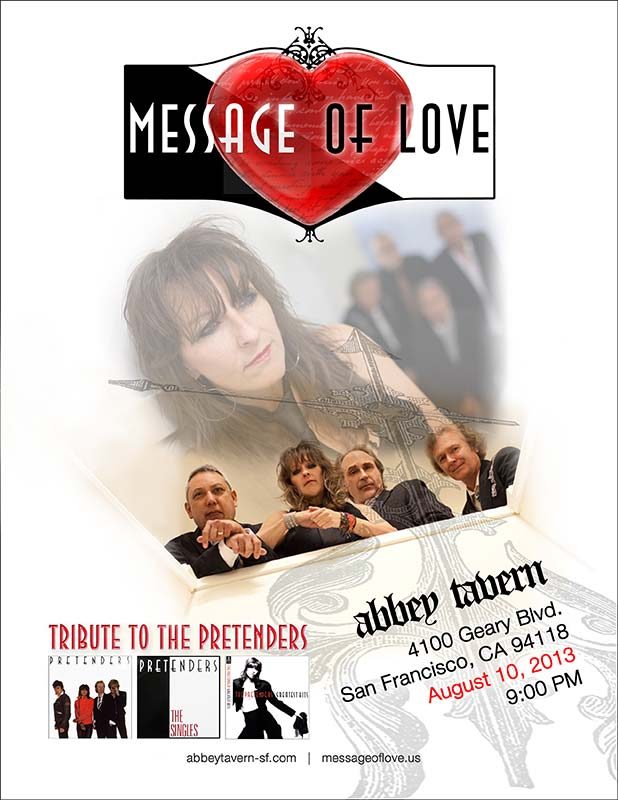 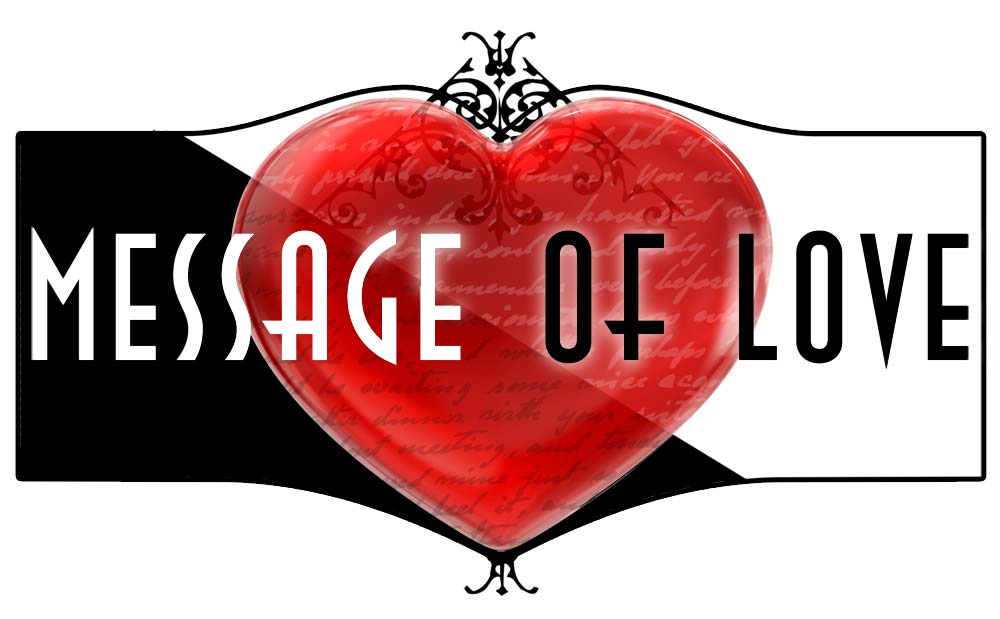 I am excited to announce
my new solo CD will be released in the fall 2019!
Join along on this third eye adventure!

I am excited to announce
my new solo CD will be released in the fall 2019!
I am in the process of building my email list so please join me!
Thank you!